Spring 2020 has seen the emergence of a new field: corona linguistics. In a growing number of blog posts, linguists and journalists alike have explored #coronaspeak, the sudden and vast expansion of the vocabularies of different languages of the world. New #coronacoinages are real-time demonstrations of our ability to effortlessly create new words, and they illustrate the creativity of our linguistic minds:

It has been argued that coronaspeak is a way for us to empower ourselves and make sense of the crisis, and the inherent humor in words like ‘Rona, Miss Rona, quarantimes and #coronadiaries reflects a linguistic strategy for minimizing the perceived threat. Coronaspeak helps us cope in a time of extreme distress.

In a series of blog posts, I will write about coronaspeak by focusing on some of the phenomena that fascinate me the most, and what they can tell us about our linguistic minds. First out is linguistic creativity.

Where do new words come from?

As a linguist, I aim to understand what exactly it is that we know when we know a language. It should be clear from the new coronacoinages that this knowledge can’t be reduced to a list of memorized words, since speakers so effortlessly create new ones.

We can define linguistic creativity as our ability to create – and understand – an unlimited number of new words and sentences. This may seem like a trivial task because you are used to doing it so effortlessly – but when you think about it, how are you really doing it? Which rules are you following, and where do they come from?

Let’s say that you for some reason need a good English word for “the quality of being a chair”. What would be a good candidate for this? Chairness? Chairity? Chairiosity? Chairhood? My guess is that among these alternatives, you prefer chairhood. But how do you know? (And how do I know? Actually, this example is discussed by the linguist Laurie Bauer in his 2001 book Morphological productivity.)

As a native speaker of a language, you have strong intuitions about what are possible and impossible words in that language, even for concepts you never thought you would need words for. Where do these intuitions come from?

There are no easy answers to this, and in fact, different linguists will probably give you different answers. But one thing we will all agree on, is that even if no one has ever explicitly taught you how to find a word for ‘the quality of being a chair’ in your native language, your linguistic mind somehow gives you the tools for doing it, and strong intuitions about what would be the “right” solution. It’s like magic, really.

And interestingly, the answer to “how do you create new words?” depends on the language you speak.

We have already seen a whole number of word-formation strategies used in English: clipping a word (corona to ‘rona), blending two words together (quarantine and martini to quarantini), or putting two existing words together to form a new one (doom-scrolling, corona-coinages).

This latter strategy, which we call compounding, is the one that has been the focus on my recent research (on Somali and Norwegian). This may seem like an obvious way of forming new words, but there are languages that are reported to lack this word-formation strategy. And in any case, languages differ in how much they use it.

For example, German is famous for its love of compounding, and its ability to create very long words. This is in fact true of Norwegian too (my native language). And this ability has been put to good use by the Norwegian musician Øystein Sunde, in his (often hilarious) lyrics. One of my favorite compounds is the following, which is the title of one of his songs (provided here with a free translation):

(No, I’m not making this up.) Now this word may seem long, but there is in fact no upper limit to how long these compounds can be. For example, I could specify what type of bouillon it is, e.g. grønnsak ‘vegetable’ (overgrønnsaksbuljongterningpakkmesterassistent), or I could put this whole thing in front of utdanning to refer to the education of such an assistant (overbuljongterningpakkmesterassistentutdanning).

And so on. In fact, if I wanted to, I could spend my whole life producing one ridiculously long compound. Of course, Norwegians have better things to do (such as skiing), but at least, our language provides us with the opportunity to do so.

Not all languages are endowed with this awesomeness. But they may be awesome in other ways. For example, Russian tends to avoid putting two nouns together in a compound: to say railroad, they don’t put železo ‘iron’ and doroga ‘road’ together, but rather, they turn ‘iron’ into an adjective by sticking an extra piece at the end of it: železnaja doroga – sort of like saying ‘ironish road’.

In fact, the linguist Steve Pepper at the University of Oslo just finished a 500-page dissertation on this topic, that is, on the many ways in which different languages put two nouns together.

Seeing as Norwegians love compounding, it shouldn’t come as a surprise that this type of linguistic creativity is particularly popular among us in the time of corona. So far I have collected more than 700 new compounds beginning with the word corona, such as these:

(Yes, we spell korona with a k. Don’t ask.) These words, which I’ve called corona compounds, are fascinating for a whole range of reasons, so they deserve their own blog post (“Why don’t corona cats have crown-like spikes on their surface?”). Check back when you’re tired of doomscrolling.

The vast and sudden expansion of our vocabulary parallels the vast impact which the coronavirus outbreak has on our lives. As I hope to have shown in this post, coronacoinings are not merely entertaining musings for linguists with too much time on their hands, or fun distractions in a period of extreme stress – they are an ongoing real-world demonstration of some of the most fascinating aspects of language and our linguistic minds.

What is your native language, and how do you create new words in that language? I would love to hear from you, especially if you speak a language that few people have heard of! Please drop any cool coronacoinages in the comments below.

1 thought on “Linguistic creativity in the time of corona” 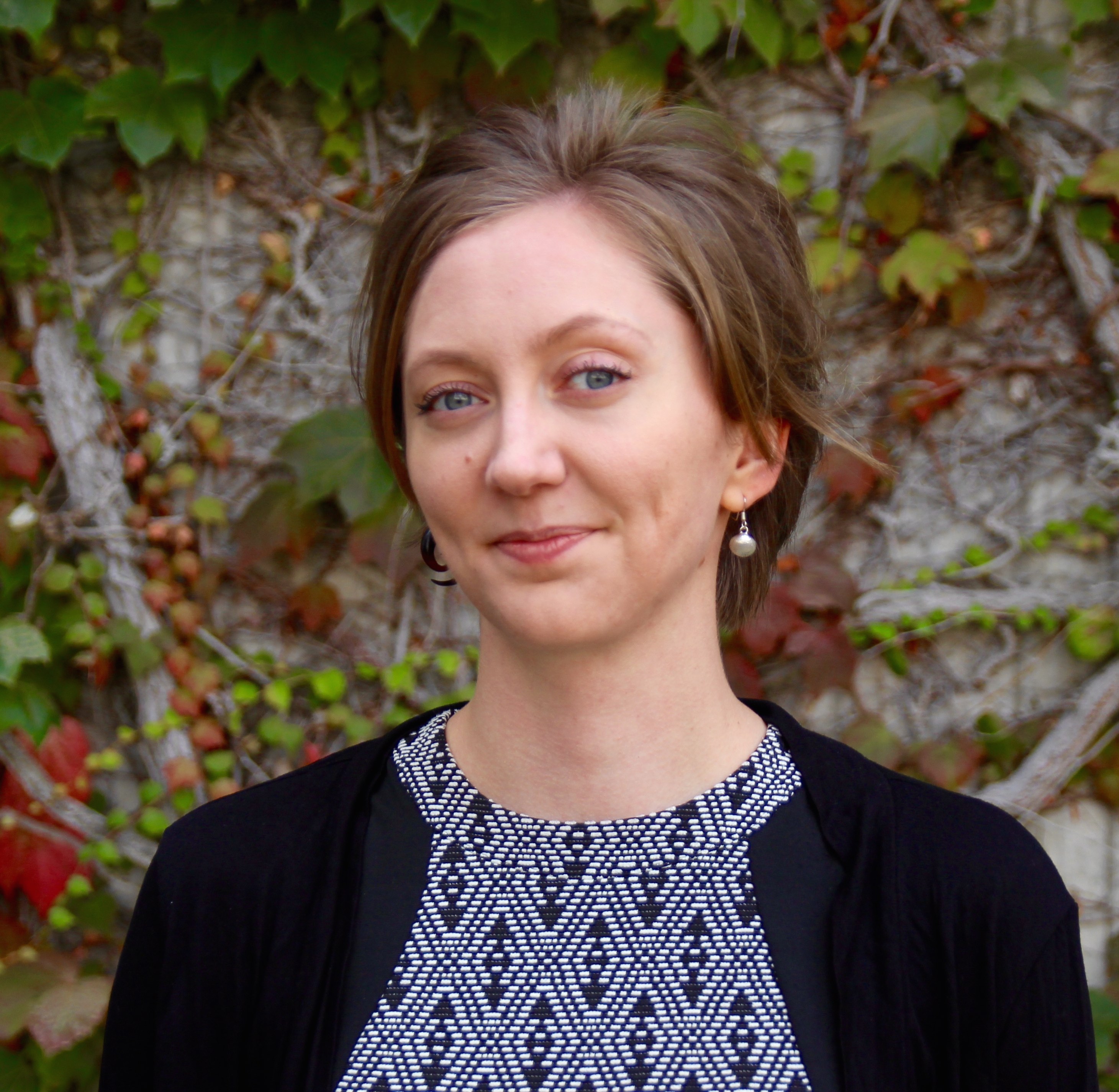